Before I joined Figure Friends, I never believed that I could reach my goal weight. I was hesitating at first but then in first five weeks I lost 5,9 kilograms. Amazing! It motivated me so much that I continued to follow the program. In ten weeks I had lost 11,4 kg!

But then the first setback hit me: on  the 11th week I only lost 100 grams. I didn´t let that put me down and kept following the program. By that time I knew it was working. The next two weeks were successful. On the 14th week I surprisingly gained 300 grams. Then I consulted Figure Friends consultant who was very supportive and explained to me that every week is not the same and small setbacks are normal, they are part of the journey. As a new year´s resolution I set a new goal- 73kg. My original goal was 77 kg but after reaching it, I realized that I should lose a few more kilograms to feel and look the best I could! And I was right, it feels amazing!

I encourage all men to give themselves an opportunity to feel better and live a healthier life! You don´t have to have trouble putting on socks in the morning and you don´t have to lie to yourself, that everything is alright with you! Being overweight and being stressed about it is not alright! Join Figure Friends! 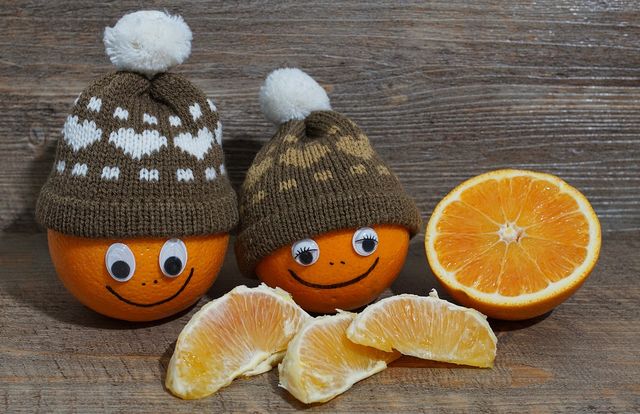 Figure friends recommend: Laugh yourself slim! Did you know that your body cannot smile when your mind is nor smiling?   In this article we focus on the whole body and especially the h ... 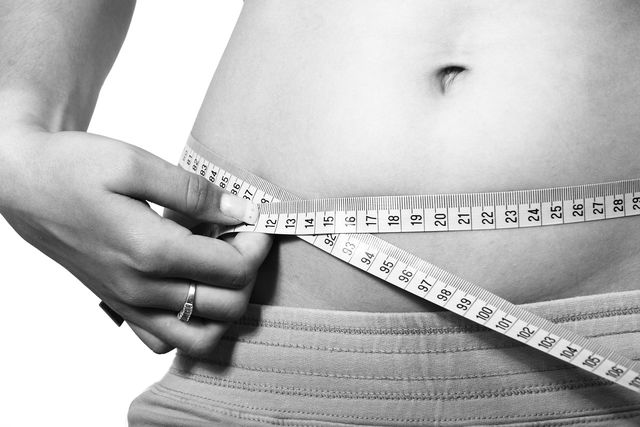 Women´s waist circumference should not exceed 88cm and men´s 102cm. It's not only the measurement of the beauty, it´s also a very important disease risk i ...